Solar photovoltaics  (PV) is gaining attention in Quebec and the future for this type of energy is promising. Indeed, Hydro-Québec inaugurated its two solar generating plants in La Prairie and Varennes in June 2021, while the Lac-Mégantic microgrid, another project developed in collaboration with the provincial utility, was also commissioned last June. Although installed solar capacity in the province remains marginal, Quebec boasts renowned expertise in this field.

Many businesses have understood for years that investing in solar makes sense. Some of them have therefore set up new divisions dedicated to renewables, especially solar in certain cases, thereby contributing to the solar boom both in Quebec and around the globe. 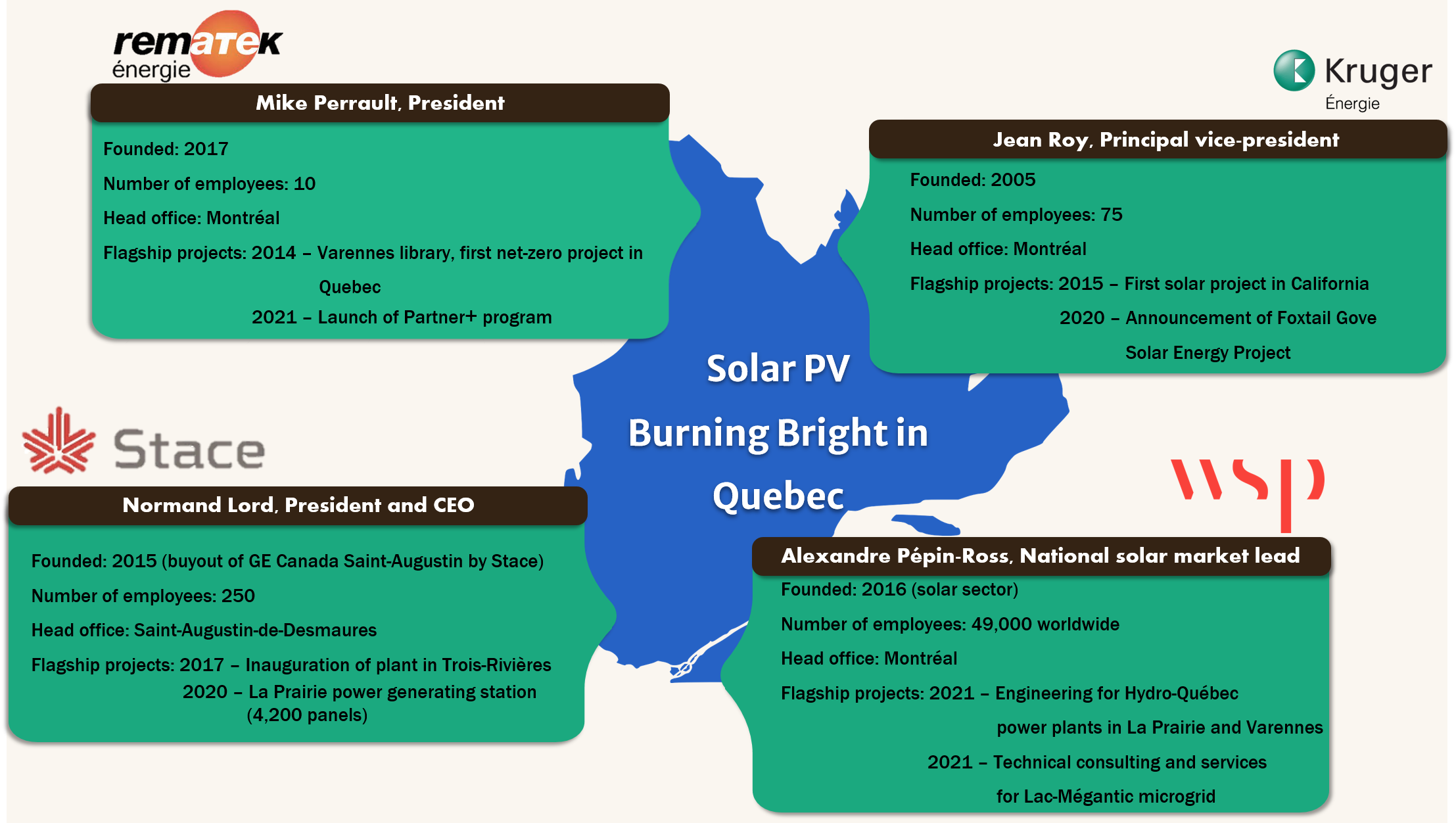 Rematek Energy has been involved in renewable energy since 2009. As a wholesale supplier of solar panels, solar batteries, inverters and installation supports (trackers, bonding clamps, rails, etc.), Rematek Energy maintains a global presence, with notably a logistics centre in the U.S. and an office in Mexico. The company is recognized for the professionalism of its teams and the availability of its products, not to mention its attentiveness to the needs of its clients.

The quantity and diversity of products offered by the company are amongst Rematek Energy’s strong points. Yet maintaining inventories represents a major challenge, according to the company’s president, Mike Perrault.

The first net-zero project to be built in Quebec, the Varennes library catapulted Rematek Energy to the forefront of the sector when it was completed in 2014. The company was later awarded solar mandates with the Société des établissements de plein air du Québec (Sépaq) as well as La Maison Simons in Québec City, the Central Bank of the Republic of Guinea and the PHÉNIX building (Lemay project). Drawing on its experience in commercial and industrial installations, Rematek Energy is able to share valuable expertise with engineering consulting teams. Since 2020, the company has also shown an interest in pairing solar PV and solar thermal, which is once again becoming a pertinent topic.

Rematek Energy maintains excellent rapports with approximately one hundred partner installers to which it offers training, technical consulting and a sizing service. Its program Partner+ provides installers and engineering firms with A-to-Z technical assistance and advisory services for projects, including feasibility studies and support during the design phase. This program enables Rematek Energy to offer its clients tailored support as a function of their needs. 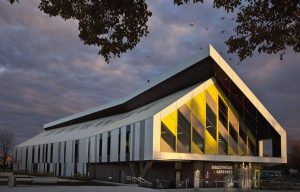 A dynamic solar module supplier in the market of bus ducts and auxiliary electrical equipment solutions, Stace has bought out other companies over the years, allowing it to broaden its expertise in solar module manufacturing and installation.

In 2015, Stace acquires GE Canada Saint-Augustin and enters the solar race. In 2016, the company acquires the solar technology Concentrix developed by the Fraunhofer Institute for Solar Energy System, a German research centre. In 2017, it opens its first solar panel manufacturing facility in Trois-Rivières. The purchase of an Ontario-based manufacturing line of classic solar modules (since relocated to Trois-Rivières) allows the company to diversify into the production of innovative concentrated solar modules as well as monofacial and bifacial solar modules. The facility in Saint-Augustin-de-Desmaures, on the other hand, continues to focus on its core business, i.e. the design and manufacture of medium-voltage equipment.

The acquisition of the French company SO-TEC reinforces Stace’s expertise in solar installations and allows the company to intervene at different stages of project development: design, manufacturing and installation. The result is an optimization of its equipment, which allows it to meet its clients’ needs and demands.

Over 90% of the products that Stace manufactures in Quebec are exported globally, essentially to major power producers such as Southern California Edison, Électricité de France (EDF), Saudi Aramco, Tennessee Valley Authority and Bruce Power, as well as project developers the likes of ENGIE, VINCI and Invenergy.

Although it enjoys access to a global supply chain, the company leverages the presence in the province of several suppliers of raw materials (aluminum, copper, steel) as well as fifty or so subcontractors in the fields of logistics, machining and mechanically welded assemblies. An undeniable advantage according to company CEO Normand Lord.

With a particular focus on innovation and the introduction of new products and through its partnership with Université de Sherbrooke, Stace is continually developing and improving its solar technology. Its solar modules boast the lowest carbon footprint in the world – even outcompeting those produced in Norway – thanks to the clean energy that powers the company’s operations in Trois-Rivières. 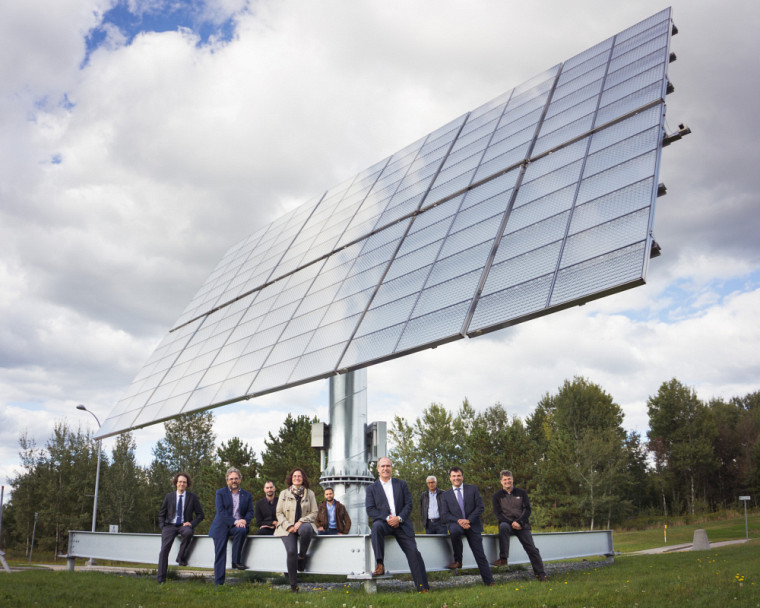 Formerly known as GENIVAR, WSP is an engineering consulting firm that has rapidly expanded since it was first founded in 1959 in Québec City. The expertise of its staff in the fields of built and natural environments is internationally recognized. Since 2009, WSP has demonstrated an interest in solar power and has been actively involved in energy modelling, power system design and the installation of equipment support foundations for a number of projects. In 2016, the firm establishes a dedicated solar division, later followed by a unit focused on energy storage and microgrids, adding to the company’s transport, electricity distribution, hydro and wind power divisions.

WSP supported Hydro-Québec in developing and commissioning the Lac-Mégantic microgrid. Additionally, the company offered technical advisory services to evaluate the installation of the microgrid and has studied the technologies used in smart cities to understand the full range of potential needs and how to meet these needs. At the request of Borea Construction, WSP also carried out detailed engineering for the construction of Hydro-Québec’s power stations in La Prairie and Varennes.

Elsewhere in the world, WSP has completed projects for a variety of clients, notably governments, public utilities, developers, suppliers, power producers, etc. In Canada, the firm has offices in Quebec (Montréal, Québec City, Sherbrooke) as well as Alberta, Ontario and British Columbia. WSP’s solar unit has expanded rapidly in Canada and continues to grow. From fewer than 5 employees in 2016, the division mushroomed over the past 5 years and now employs a staff of over 45, according to Alexandre Pépin-Ross, WSP’s National Solar Market Lead and board member of the Association québécoise de la production d’énergie renouvelable (AQPER).

WSP’s strong suits include its global expertise, local presence, adaptability, capacity to innovate and the quality of its work. Over the past three years, WSP has enjoyed success throughout the world by customizing its unique solutions to the climates of the countries where its clients are found. In Quebec, WSP is able to offer tailored solutions to site-specific topographic and climate conditions, which ultimately results in affordable energy that is cost-competitive with wind. WSP’s teams work in close collaboration with local engineering firms and Hydro-Québec to increase the visibility of the company’s solutions, which are perfectly adapted to the reality of Quebec. 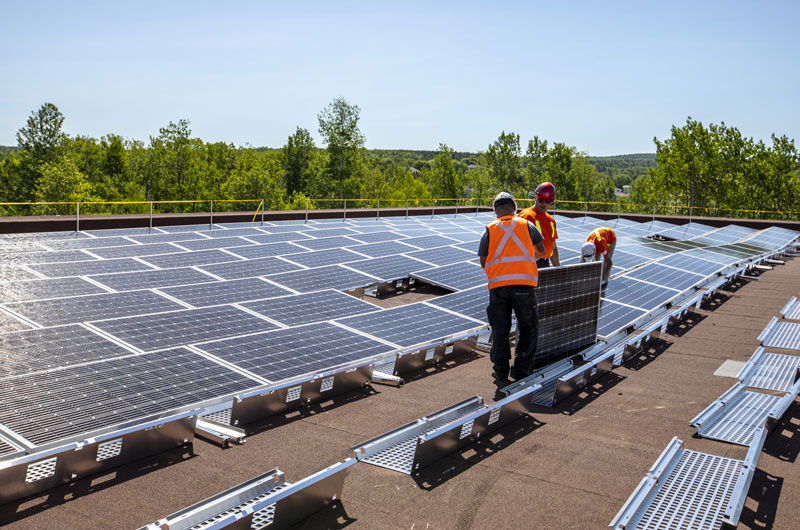 Photo: Hydro-Québec. Installation of 1,700 solar panels on the roof of the sports centre in Lac-Mégantic.

Kruger Energy operates 42 renewable energy production facilities with a total installed capacity of 542 MW. These sites include hydroelectric stations, biomass cogeneration plants, wind farms as well as solar and energy storage facilities. Additionally, the company is currently working on projects that are slated to generate over 500 MW.

Following the installation of its first solar facility in California in 2015, Kruger Energy has maintained an active presence in the U.S. Developed under a partnership with SaskPower, the Foxtail Grove Solar Energy Project (10 MW) is expected to be commissioned by the end of 2021, after which it will be able to power approximately 26,000 households in Regina. By virtue of its size, Kruger Energy develops smaller-scale projects, exploiting a niche that is often neglected by industry heavyweights. 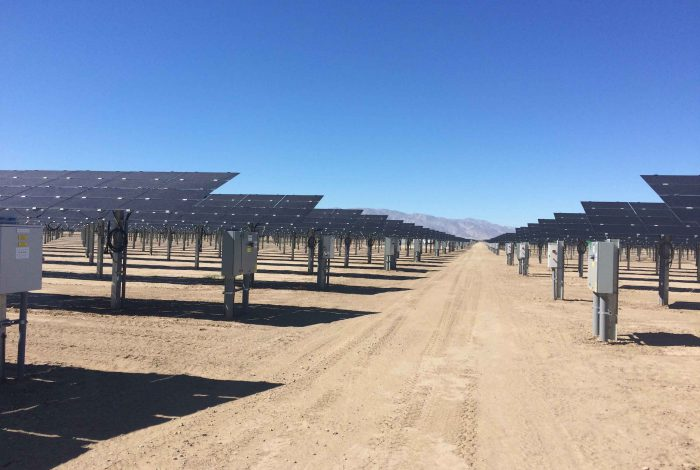 Community engagement is at the heart of Kruger Energy’s values. The company strives to achieve social acceptability as it endeavours to play an integral role in its host communities over the long term. The company’s management is particularly proud of the social acceptability award that it received in 2014 from the Canadian Wind Energy Association for its Kruger Énergie Montérégie (KÉMONT) wind farm.

To learn more about solar PV and its place in energy portfolios at the provincial, national and global levels, readers are encouraged to consult Nergica’s study entitled Solar Photovoltaics in the Quebec Energy Mix – Analysis and Outlook. The report highlights both the successes and failures in the solar sector observed in Quebec, Canada, and elsewhere in the world and formulates recommendations on how best to go about integrating PV in Quebec while taking into consideration the specific characteristics of the province.

Coming soon: Interviews with representatives of Kruger Energy, Rematek Energy, Stace and WSP on the vitality of Quebec’s PV sector as well as the couple of clouds hanging over the development of this industry in the province. 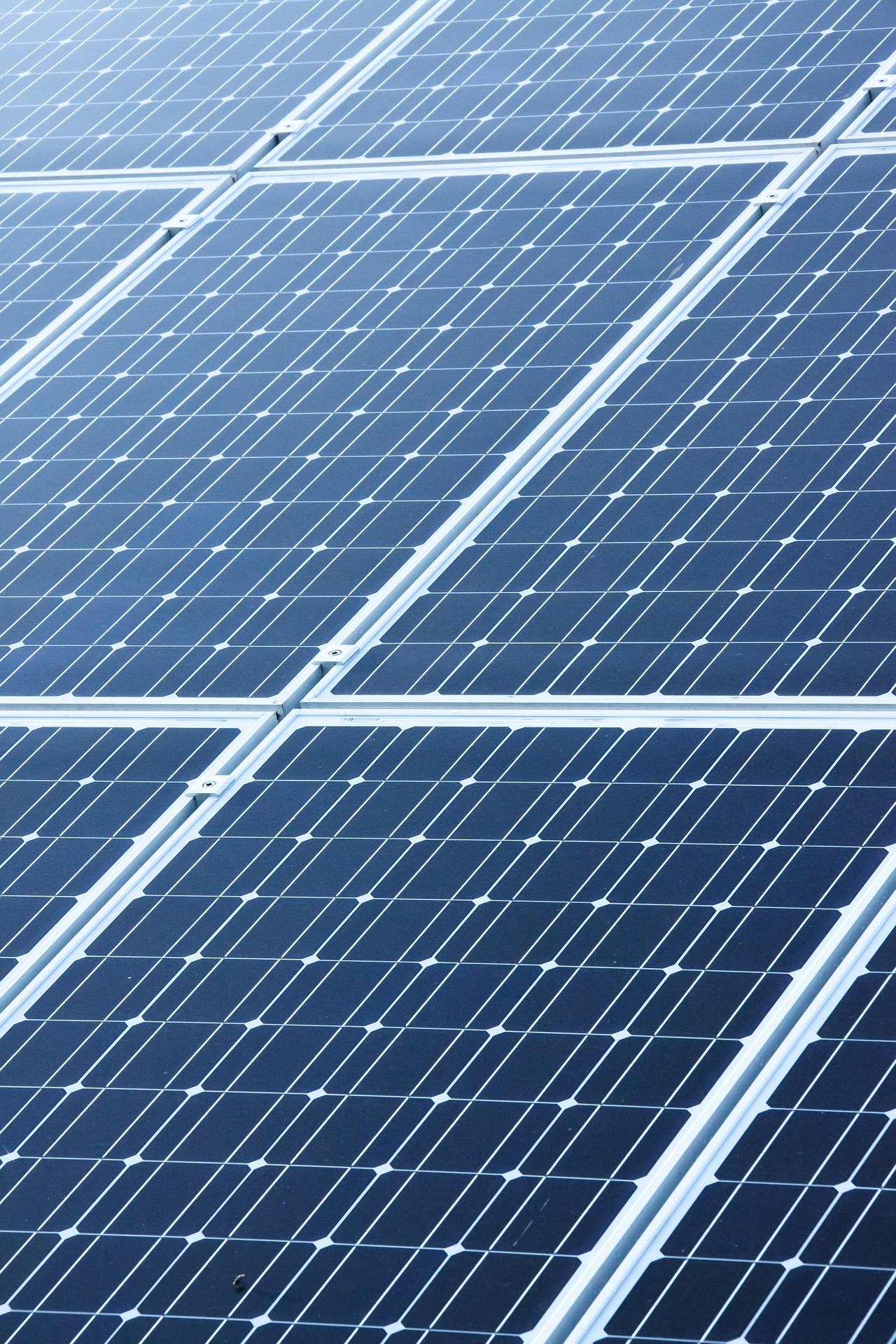