Nergica compared the performance of three rotor-mounted ice detectors, namely Weidmüller’s BLADEcontrol, fos4X’s Rotor Ice Control and Eologix. The performance of these rotor-mounted detectors installed on a Nergica-owned wind turbine was evaluated in terms of technical availability, total duration of measured icing throughout the period, severity and temporal accuracy.

Images taken every 10 minutes by two hub-mounted cameras as well as the turbine’s status codes were used as references. 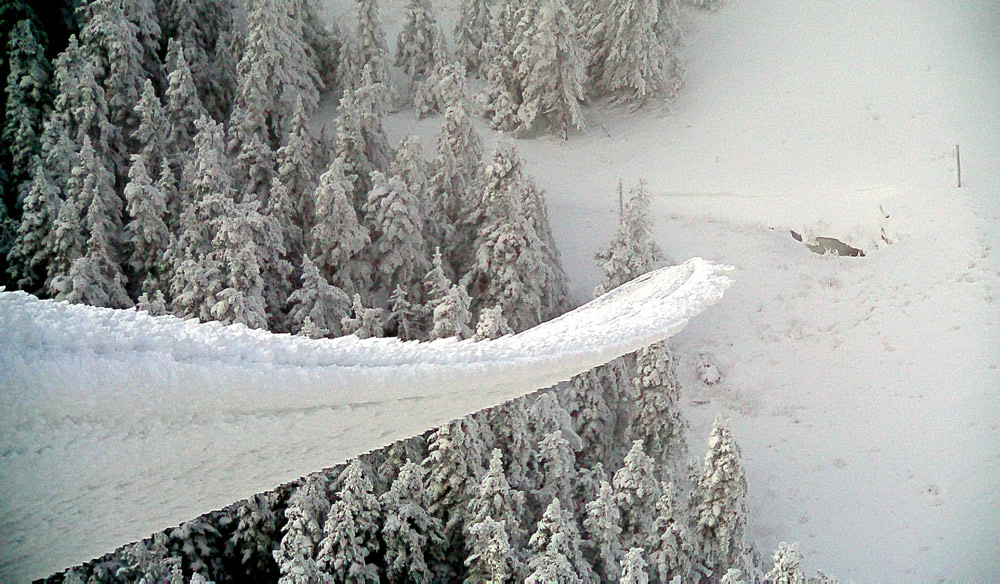